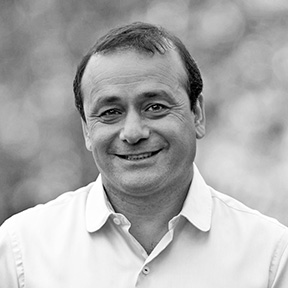 Governor of the Province

(Quimilí, August 20, 1971) is a politician and pediatrician who graduated from the National University of the Northeast (UNNE). He served as Vice Governor (2015-2019), he was also Secretary of Health of the Province, during Maurice Closs's second term. Previously, he was Undersecretary of Health and Healthcare Manager of the Hospital Escuela de Agudos Dr. Ramón Madariaga of Posadas. 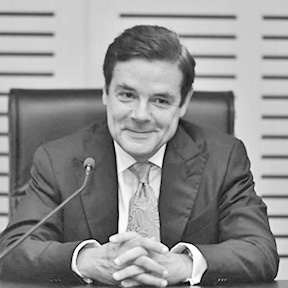 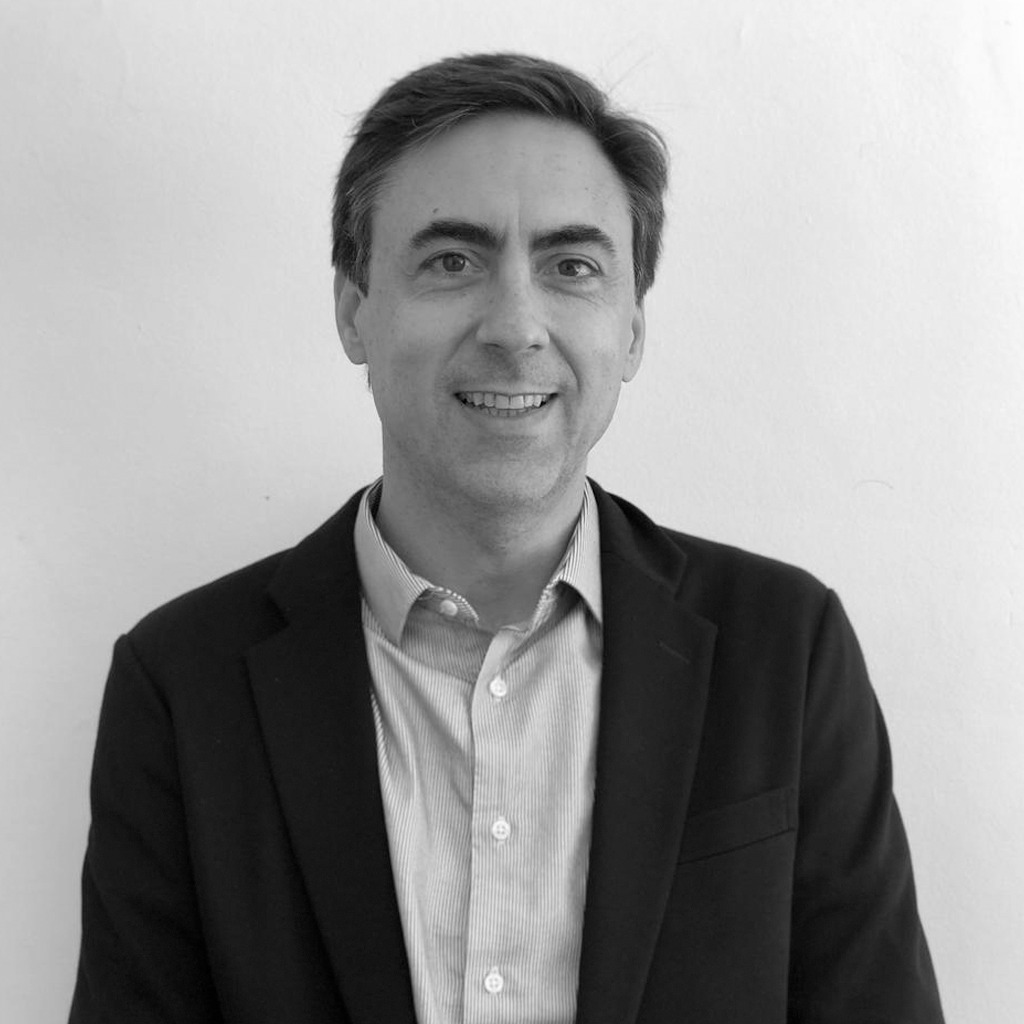 (Buenos Aires, January 17, 1975) has a degree in Marketing (Universidad de Palermo). He worked at Xerox among other multinationals and did trainings in the United States where he had a company that was dedicated to importing and marketing. In Posadas-Misiones he dedicated himself to advising SMEs and started multiple businesses. Since 2004 he has been an entrepreneur in the motorcycle and bicycle sector and a partner in several companies. In 2014 he was president of the Posadas Chamber of Commerce and Industry (CCIP), at the end of his term he continued to participate in the executive committee. 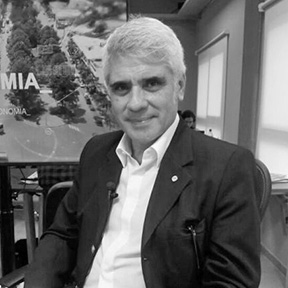 Under Secretary of Industry

He has a degree in Business Administration from the National University of Misiones. He is also a University Professor in Economic and Business Sciences at the UGD and a specialist in Senior Management and Business Management.